The light & the dead: Interview with Rich Machin from Soulsavers 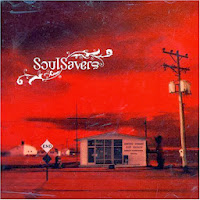 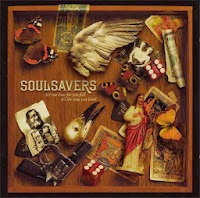 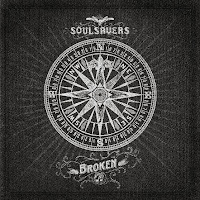 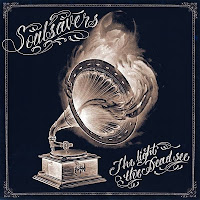 "I don't know just where I'm going
But I'm gonna try for the kingdom, if I can" 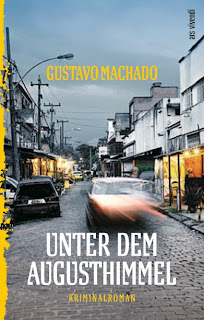 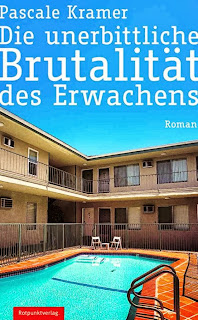 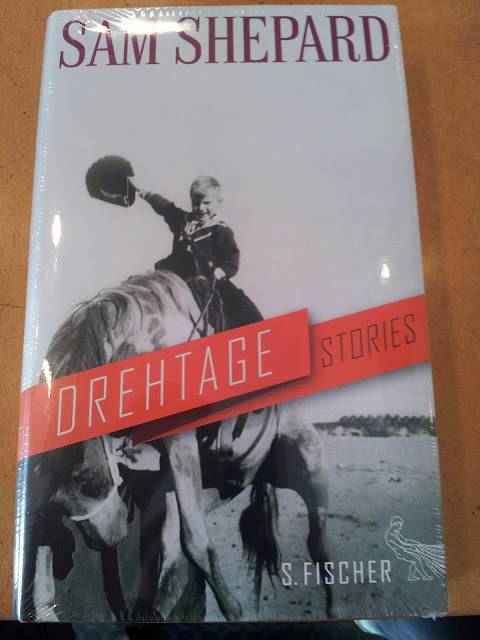 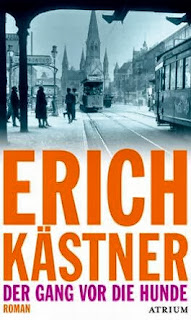 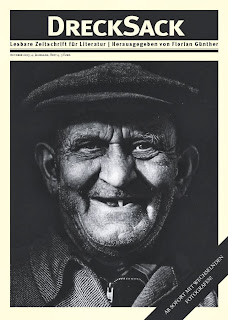 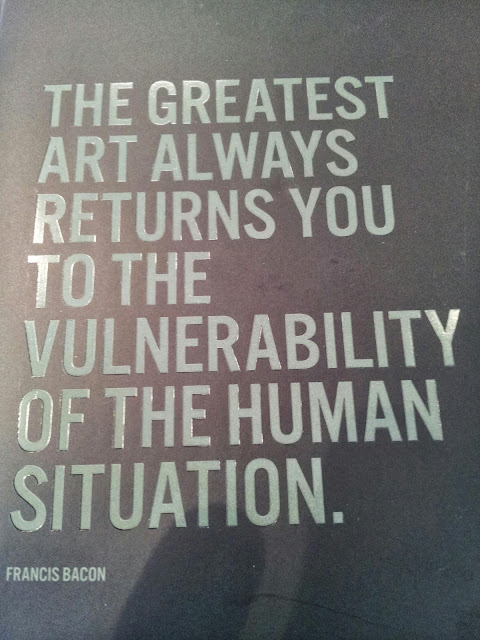 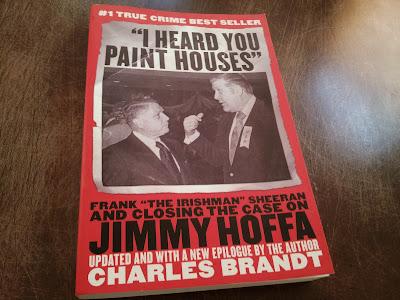 1. Never open a book with weather.
2. Avoid prologues.
3. Never use a verb other than "said" to carry dialogue.
4. Never use an adverb to modify the verb "said”…he admonished gravely.
5. Keep your exclamation points under control. You are allowed no more than two or three per 100,000 words of prose.
6. Never use the words "suddenly" or "all hell broke loose."
7. Use regional dialect, patois, sparingly.
8. Avoid detailed descriptions of characters.
9. Don't go into great detail describing places and things.
10. Try to leave out the part that readers tend to skip.

My most important rule is one that sums up the 10: 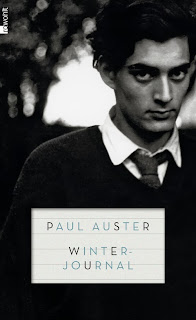 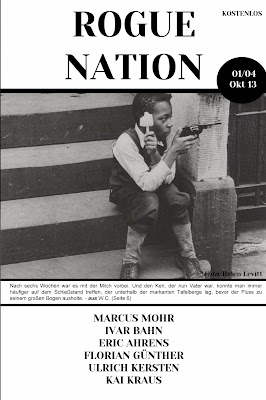 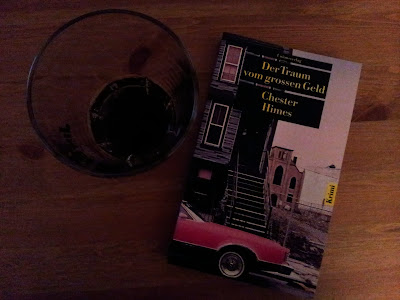 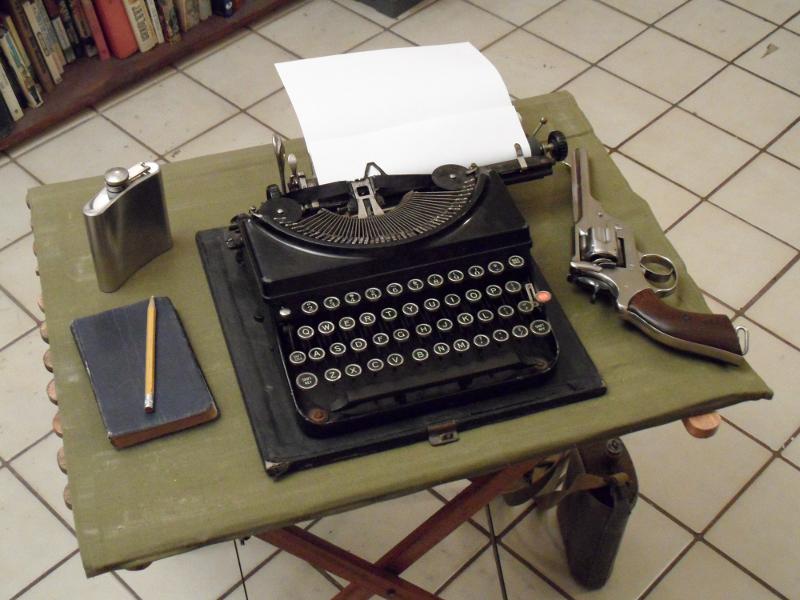 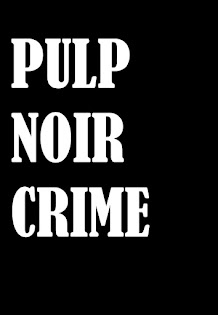