What was the first story you ever wrote, and what happened to it?
There were of course early miscarriages, but the first story I wrote that felt like a story, walked like a story, and quacked like a story was “Kazoo.”  It was published in New Worlds. Two others quickly followed, one for F&SF, and one for Damon Knight’s Orbit, inculcating in me the absurd and sweetly naive notion that I could make a living writing. From such moments are lives ruined.

When you sold your first piece of writing, how did you celebrate?
I was 21 and impoverished – excellent training for a writer, by the way – so I probably took my wife out for a fine meal at Howard Johnson’s. 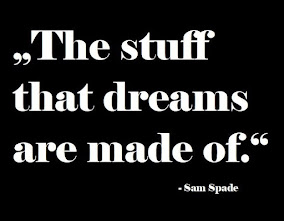