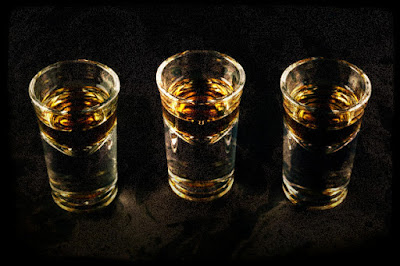 1. What made you become a writer?

Before I could read, I would dictate stories that my mother would write down for me, so I guess I've always wanted to be a writer. I've been a lot of things in my adult life - rock critic, movie critic, TV writer - but I've been lucky to always have been writing in one way or another. My interest in crime writing came early as well, as my grandfather, a prison guard and knifemaker, filled my head with stories of the Old West and violence when I was young.

2. How would you describe your stories to someone who has never read anything of your work?

I write crime stories.The phrase I use to describe my work is "beautiful trash" - my writing contains all the thrills and violence of crime fiction, but I try to imbue the genre with as much poetry and technique as I can. I enjoy the little details of criminal culture - the techniques of drug smuggling, the slang, the tattoos and their symbology. Because I am from the Ozarks, which is full of poor white people, I often use skinhead gangs and bikers as my villiains. And I try my best to depict the inner life of people who are often drawn very simply.

3. When did "She Rides Shotgun" ("Die Rache der Polly McClusky") started in your head?

The story took years for me to develop. It is based on the mini-genre of man-and-child-on-the-run, which began (in my mind) with the manga series "Lone Wolf and Cub", and also includes the films "Paper Moon" and "Leon The Professional". I wanted to take that archetype and place it in the world of Southern California, my adopted home. It took me a long time to write the book. My first draft was all written from the perspective of Nate, the father, but when I read it I realized it was all wrong. I had to tell the story from Polly's point of view. So I rewrote the entire book, which was a lengthy process. So I think from idea to publication was five years. 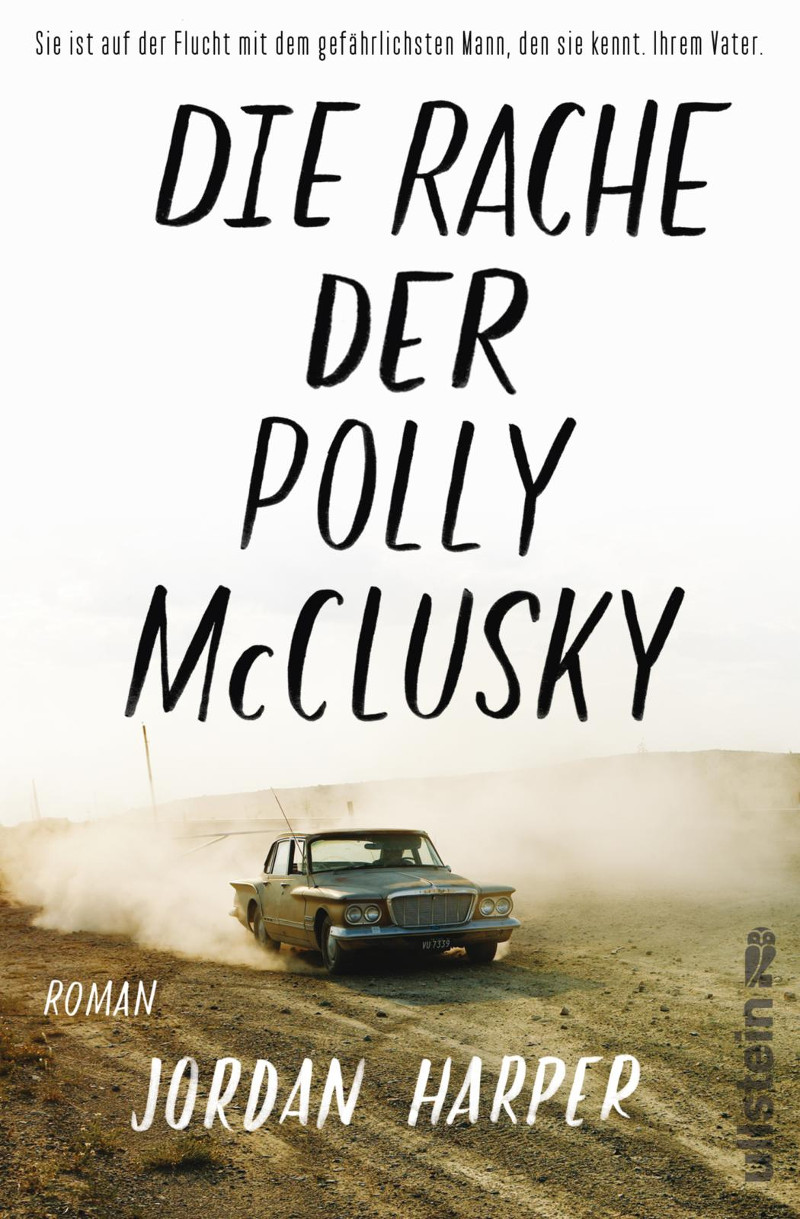 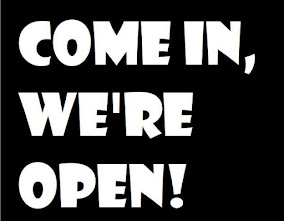